Cefovecin is a long-acting third-generation cephalosporin commonly used in veterinary medicine. Third-generation cephalosporins are critically important antimicrobials that should only be used after culture and susceptibility testing. The authors describe the common indications for cefovecin use in dogs and cats, and the frequency of culture and susceptibility testing.

A cross-sectional study was performed using clinical records extracted from VetCompass Australia. A previously described method was used to identify records containing cefovecin. The reason for cefovecin use was annotated in situ in each consultation text.

Cefovecin is used in many scenarios in dogs and cats where antimicrobials may be either not indicated or where an antimicrobial of lower importance to human health is recommended.

Read the full article to find out more: 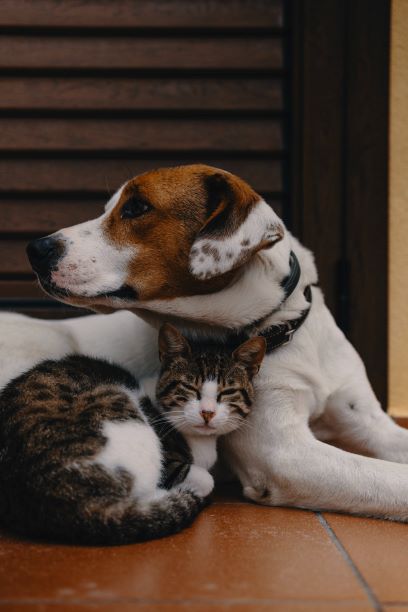 Photo by Alec Favale on Unsplash