The global problem of unowned domestic cats, driven by their phenomenal reproductive success, carries significant economic, animal welfare and biodiversity costs. Desexing owned cats prior to puberty prevents unwanted litters that contribute to unowned cat populations. The prevalence and predictors of desexing, and the age at which surgery was carried out were investigated using anonymized electronic patient records in the VetCompass Australia database of cats presented to veterinary practices. Of 52,941 cats born between 2010 and 2017, 83.6% were desexed. Among 7463 desexed females, 21.5% had been desexed by 4 months of age, 59.8% by 6 months and 85.4% by 1 year. Sex, breed, location and socioeconomic indices significantly influenced desexing status and age at surgery. Cats born between 2010 and 2017 had greater odds of being desexed than cats born between 1995and 2009 at each age cut-off (≤ 4 months [OR 1.76, CI95 1.58–1.97], ≤ 6 months [OR 1.50, CI95 1.38–1.62] and ≤ 1 year [OR 2.33, CI95 2.11–2.57] p < 0.001). Most cats presented to veterinarians in Australia are desexed. Compared with cats born before 2010, cats born later are significantly younger at desexing but, even so, many cats would have reached sexual maturity before surgery. These findings will inform the design of front-line strategies promoting prepubertal desexing and they demonstrate, for the first time, a shift towards desexing younger cats. 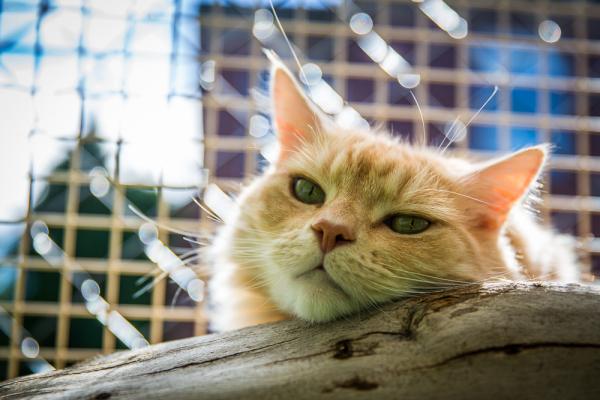