There is increasing evidence that undesirable behaviours (UBs) in dogs can compromise the welfare of both canine companions and their associated humans. Indeed, in a recent UK study of patient records from primary-care veterinary practices, UBs emerged as the predominant cause for mortality in young dogs. The current companion study of dogs attending veterinary practices in Australia from 2013 to 2018 reports a comparable proportion of mortality (29.7%) due to UBs among dogs aged three years and under. The most commonly reported UB was aggression. Neutered dogs and purebred dogs (and specifically Australian Cattle Dogs and American Staffordshire terriers) had an elevated risk of death ascribed to at least one UB. The risk factors associated with these UBs are also reported, including interventions applied by the attending clinician (if any). The results highlight the influence of UBs on dog welfare in Australia, and infer the benefits of educating dog owners and veterinary professionals in modifying and managing UBs. 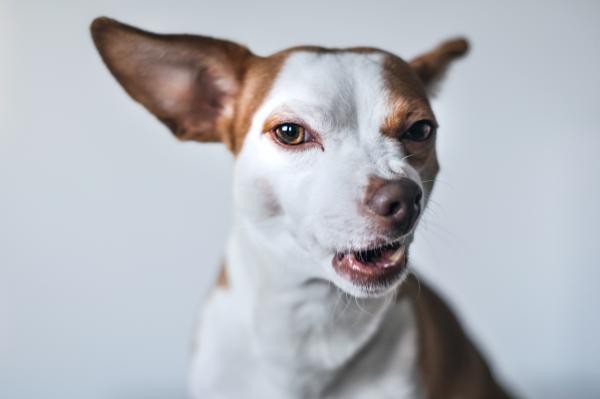